Sheer Fun with “Shear Madness” at the Sharon Playhouse 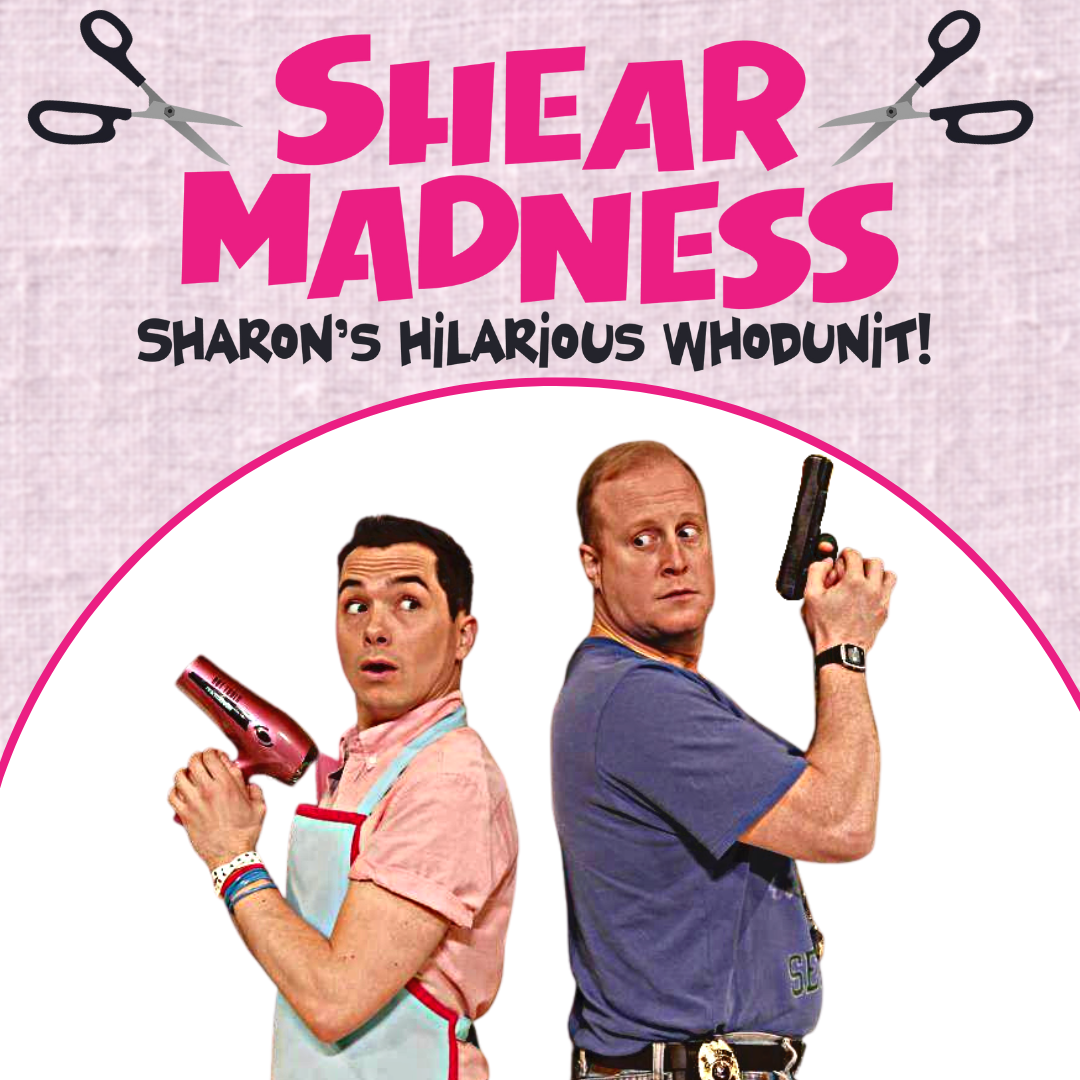 Sheer Fun with “Shear Madness” at the Sharon Playhouse

This unique comedy-whodunnit takes place today in the Shear Madness hairstyling salon and is chock full of up-to-the-minute spontaneous humor. During the course of the action, a murder is committed and the audience gets to spot the clues, question the suspects, and solve the funniest mystery in the annals of crime. The outcome is never the same, which is why many audience members return again and again to the scene of the mayhem.

Voted “Best Comedy of the Year” seven times by the Boston Globe and recipient of the title “Best Play of the Year” by both the Chicago Sun-Times and the Philadelphia Enquirer, Shear Madness has also received the Raven Award from the Mystery Writers of America .