REVIEW: “Next to Normal” at Fort Salem Theater 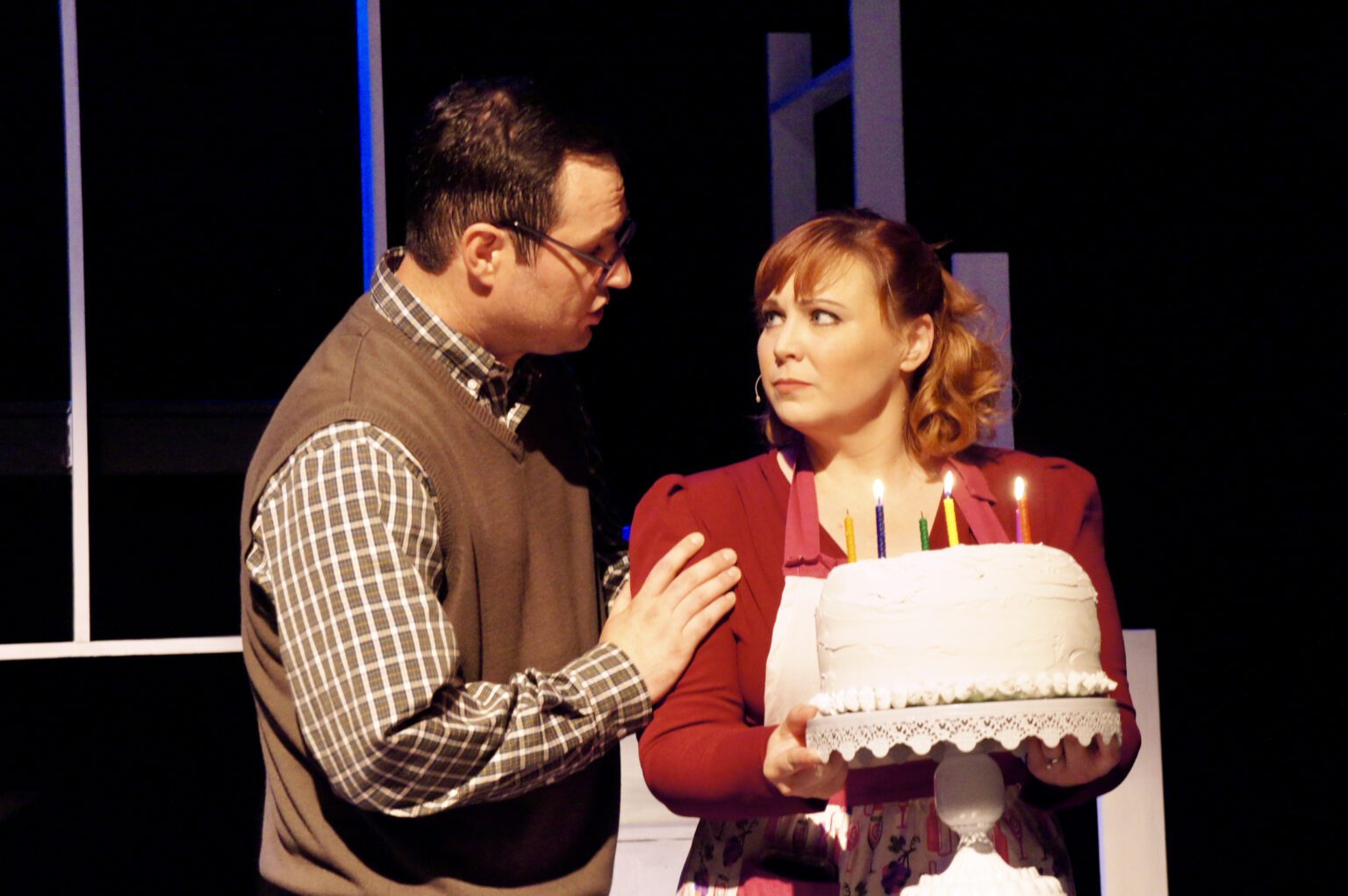 REVIEW: “Next to Normal” at Fort Salem Theater

The Pulitzer Prize-winning musical “Next to Normal,” currently playing at Fort Salem Theater in Salem, New York, is an empathetic and accessible portrayal of a familyaffected by mental illness. The show includes adult language and themes that could be triggering for some, and so a certain amount of discretion is advised. The subject matter is respectfully and sensitively handled by director Kyle West and his talented cast.

Rebecca Paige’s Diana was strong and easily relatable as the mother whose struggle with bipolar disorder drives the action of the play. A few heart-wrenching moments were had watching Sam Luke’s Dan grapple with supporting his wife while remembering to care for himself. Noah Casner’s Gabe was more aggressive and forceful than I’ve seen before, which makes perfect sense for a character who is fighting for survival. Kallie Ann Tarkleson demonstrated equal parts measured panic and self-control as teenage daughter Natalie, who has had to grow up in the shadow of her mother’s illness.

West moves his cast all around the sparse, split-level set, which actually benefits from the lack of scenery by keeping the focus on the characters. The sound design was fine with the exception of a number times when several characters would sing different lines at the same time – the levels were too loud and the words were unintelligible. Paige also designed the show’s costumes, which were all perfect for their respective characters.

“Next to Normal” is a difficult show to watch, but the humanity and poignancy of Fort Salem Theater’s rendition made the experience a rewarding one.