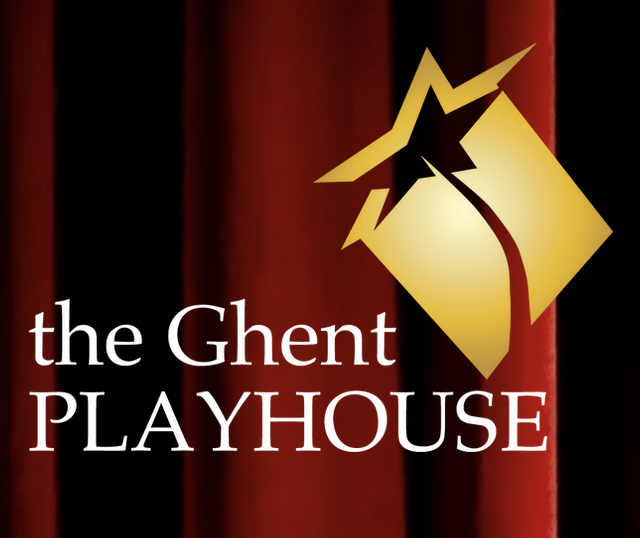 This outrageously funny and irresistible one-man play from the most peculiar of fictitious premises – a struggling L.A. actor takes a job working in Barbra Streisand’s Malibu, California basement – makes for some delicious wit and insight on the solitude of celebrity, the love-hate attraction between gay men and divas, and the melancholy that lurks beneath the narcissism.

THE ANNUAL PANTO – BEAUTY AND THE BEAST: UGLY IS AS UGLY DOES – Written and directed by Cathy Lee-Visscher

Join the hilarious “Loons,” as they tell their version of the famous fairy tale about a not-so-nice Prince who is doomed to an “ugly” life alone, unless he can find someone to love him for what he is.

INVITATION TO A MARCH – Written by Arthur Laurents – Directed by J. Peter Bergman

While brimming with expectations of married life, the approaching reality puts a young bride-to-be to sleep whenever she’s around her rich, responsible fiancé. With overtones of a famous fairytale, it is when kissed passionately by an unshackled, unambitious plumber, that she awakens to the possibility of adventure, igniting a battle between the two families and two of the permanent residents who become entangled in their lives.

Talented 8 year-old Tina Denmark has always dreamed of being on the stage. She can do it all! But just how far will she have to go to get the lead in her school play? This uproarious musical spoofs iconic Broadway musicals from GYPSY to MAME, and films from THE BAD SEED to ALL ABOUT EVE.

*THE NETHER – Written by Jennifer Haley – Directed by Patrick White

In this Sci-Fi crime drama, a detective investigates a virtual reality site where taboo acts of secret desires are blurring moral boundaries. She soon finds herself in a battle of wills with a charismatic suspect and wrestles with the question, is there a crime if bodies are virtual and blood is just bits of computer code?